San Marcos voters approved bonds in an election on May 6, 2017 that included two separate propositions for public safety and library projects. This comprehensive dashboard will provide the most current program progress and costs of these projects. See below for more detailed information about each project.

This project consists of:

In 2016, the City Council negotiated with a developer to contribute $2.5 million towards the cost of an additional fire station on the east side of IH-35.

The $4.5 million in capital costs listed above is the City’s share of the new facility and new fire apparatus.

Construction completion is scheduled for April 2022. 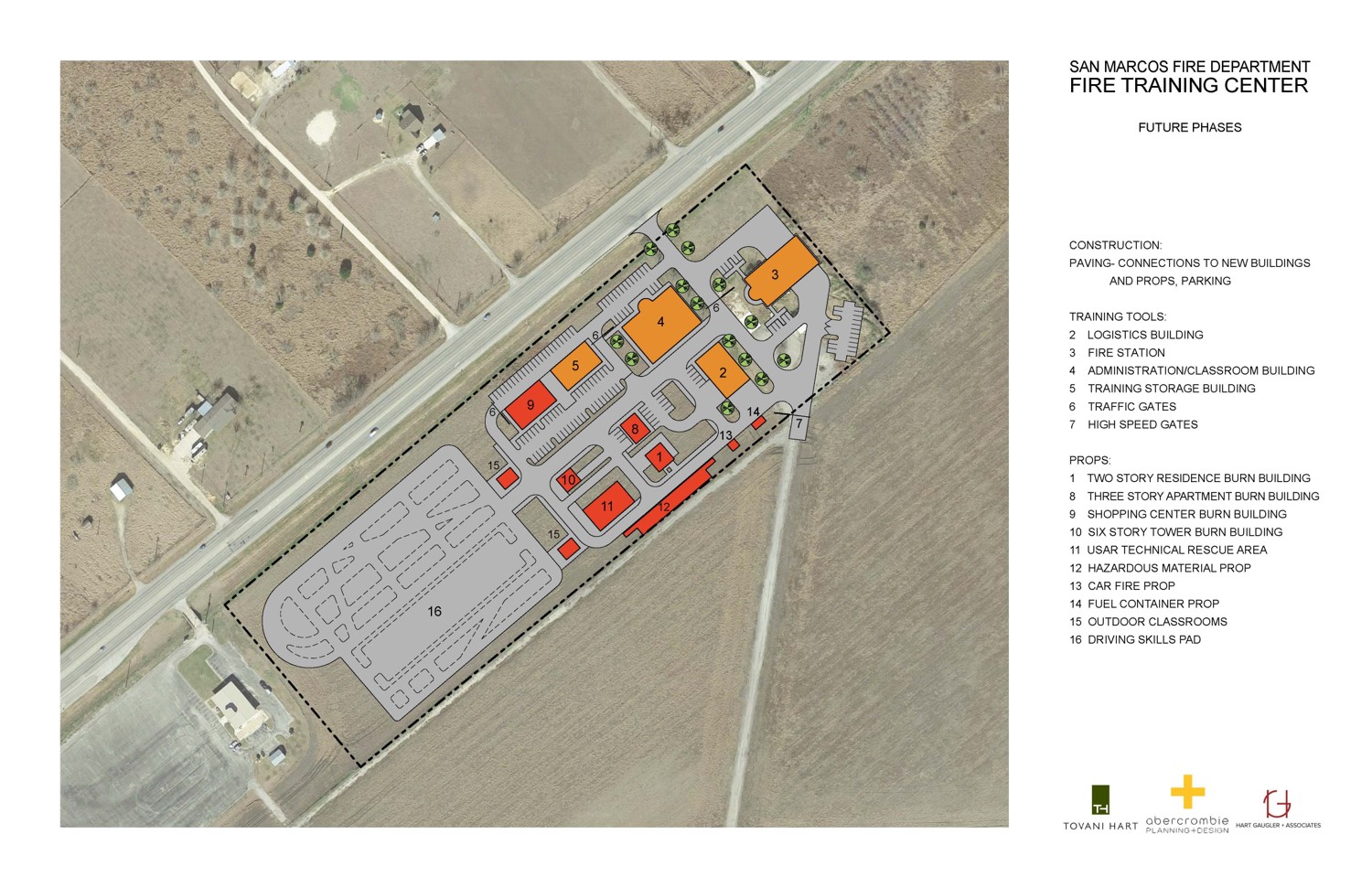 This facility will allow San Marcos Firefighters to conduct training, including but not limited to: 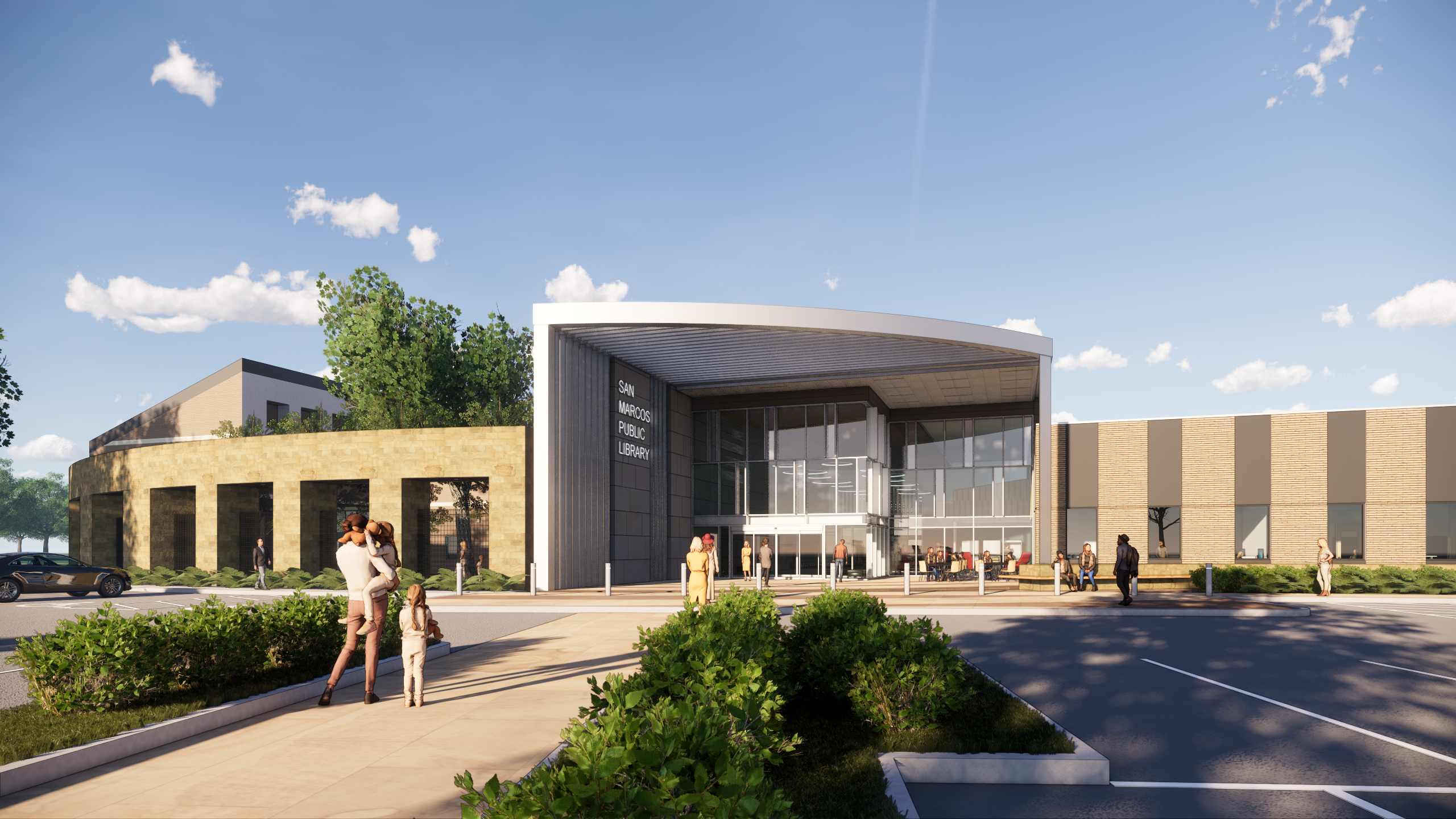