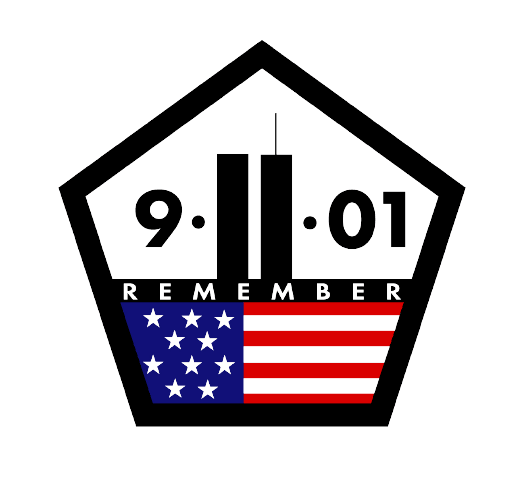 Every year, San Marcos Fire Department hosts two events commemorating the anniversary of the September 11 attacks. These events include a public flag raising and a memorial stair climb. Participation in the stair climb is limited to first responders but members of the public are invited to attend and observe.

The San Marcos Fire Department Honor Guard raises the flag that flew over City Hall on 09/11/01. The poem "Tolling of the Bell" is read followed by the ringing of the historical fire bell and moment of silent reflection. Once the ceremony wraps up,the public is invited to participate by placing flowers on the 9/11 flower memorial. Anyone interested in participating may join the event in-person at 630 East Hopkins Street or watch the event live on the San Marcos City Hall Facebook page.

On September 11 of each year, at 8:46 a.m., members of the San Marcos Fire Department and other local first responders begin the stair climb. Participants will climb 110 flights in full gear, equal to the number of stair flights within the World Trade Center towers. The public is invited to come and watch those first responders that promise to “Never Forget.”