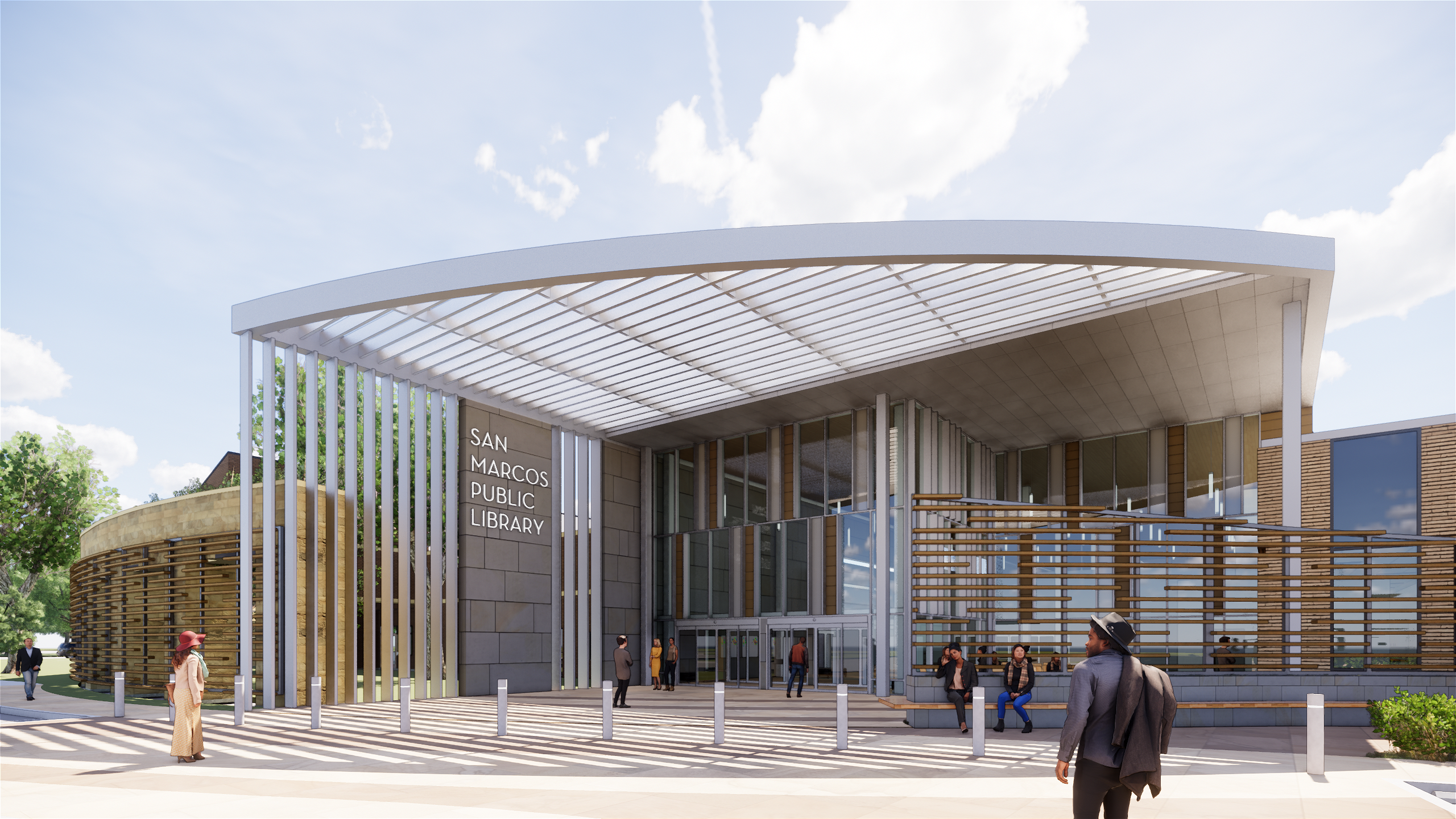 In 2014, Dewberry Architects were contracted to complete a facilities master plan for the San Marcos Public Library. This document offers a snapshot of the library, where it is heading, and how the library can address its current and future needs. The City of San Marcos is currently served by a 27,000 square foot, single-story library, which opened in January 1994. A $14,500,000 bond election was passed in May 2017 to fund this project.

On October 3, 2019, we celebrated a major milestone in the history of the City of San Marcos where ground was broken to celebrate the start of the public library expansion and remodel project. The library expansion will add 28,000 square feet to the existing 27,000 square feet. Once completed in early 2021, the public library will offer modernized spaces including a teen room, makerspace, technology hub, and an enclosed children’s area. The library will also include study rooms, conference rooms, and a large meeting room that will seat up to 240 people. The library will remain open during the expansion and remodeling process. 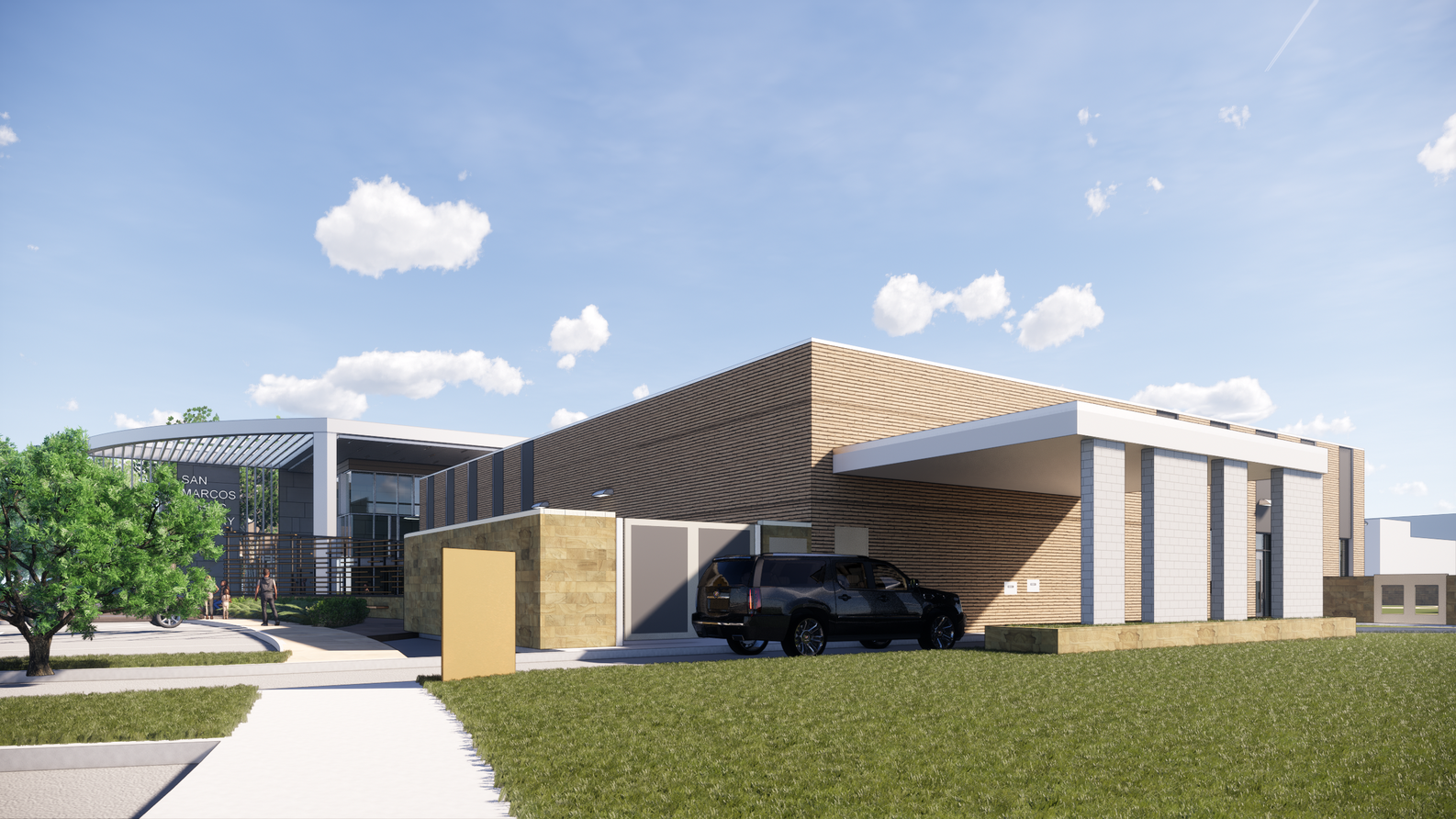 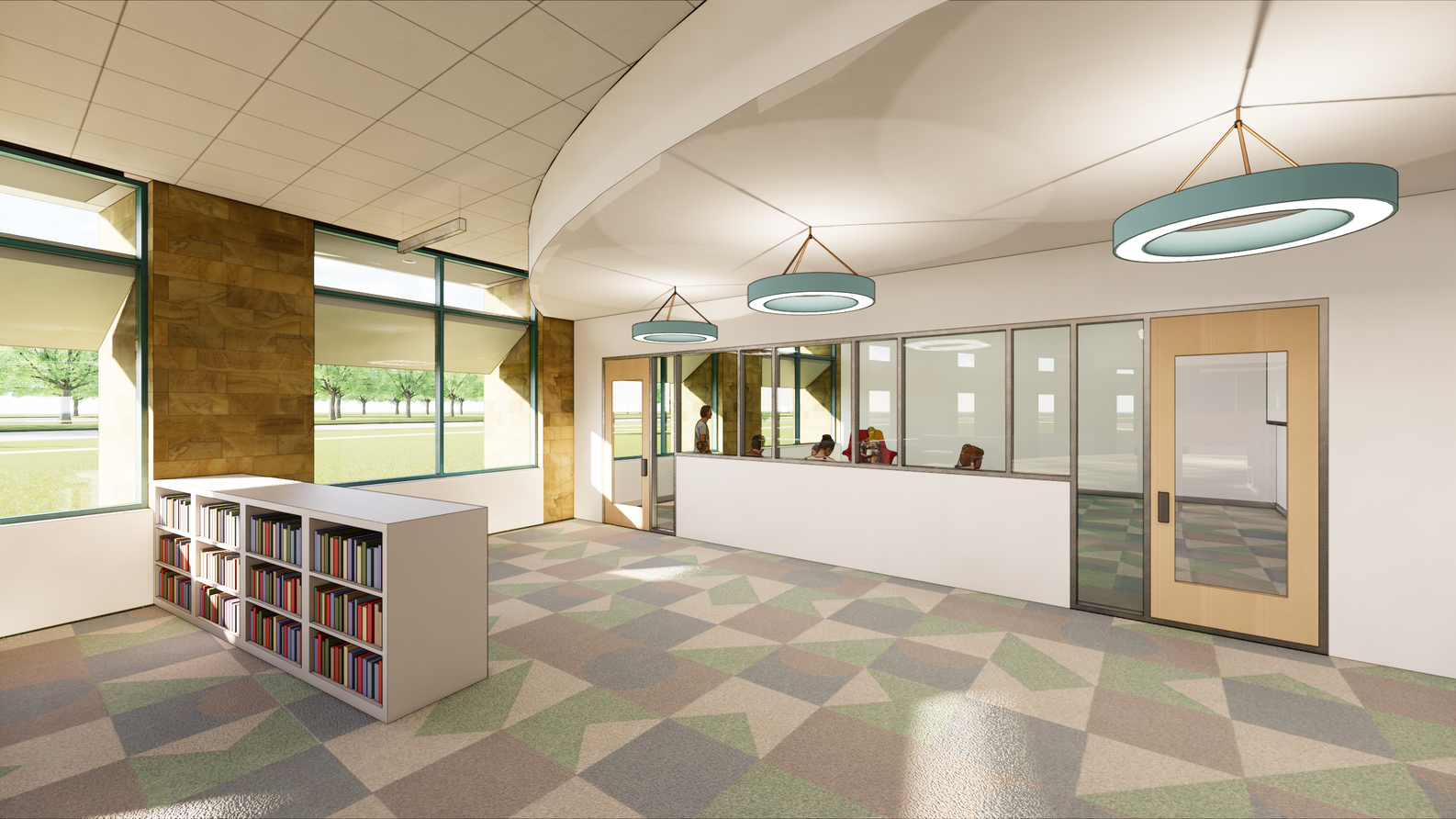 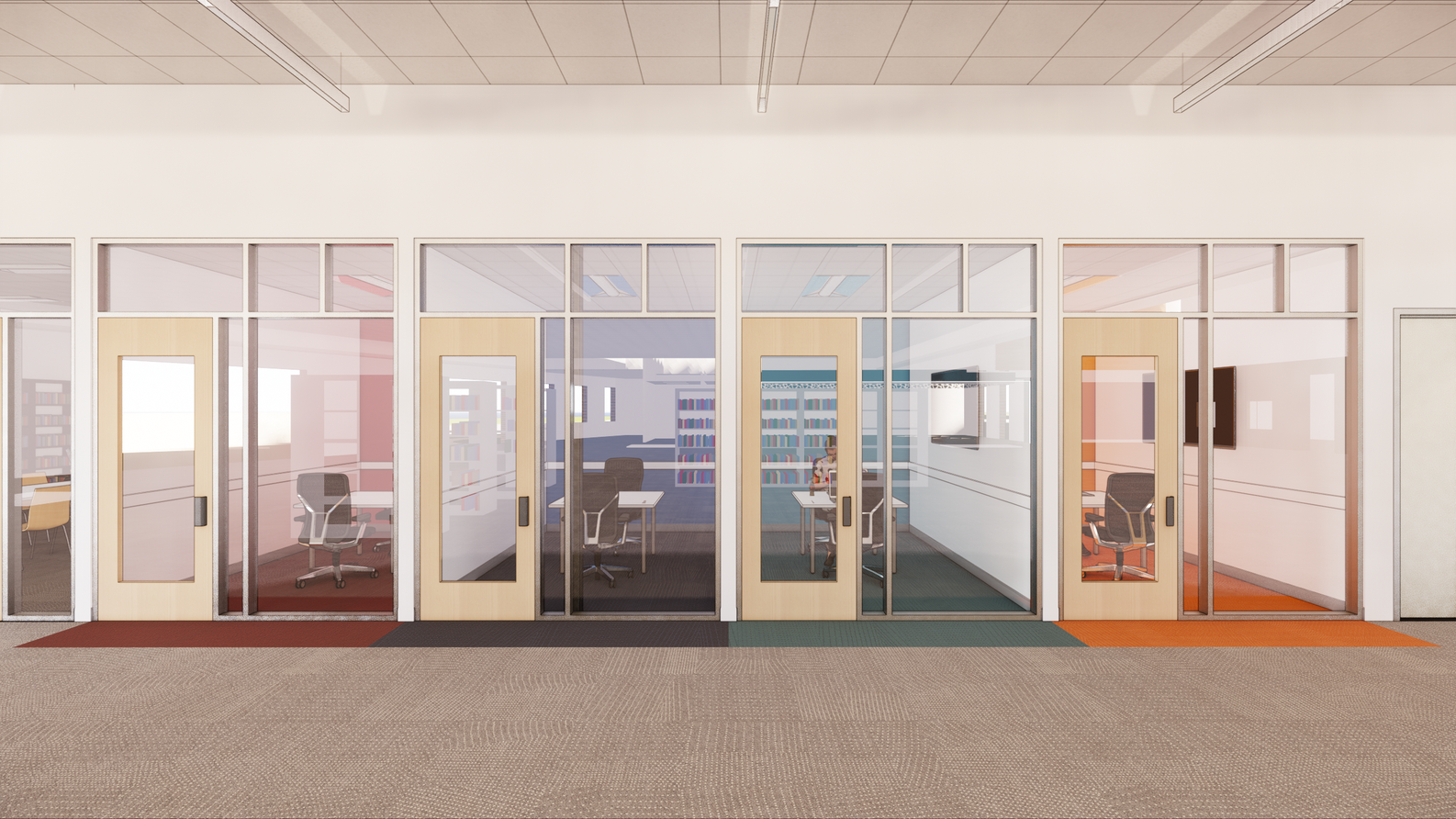 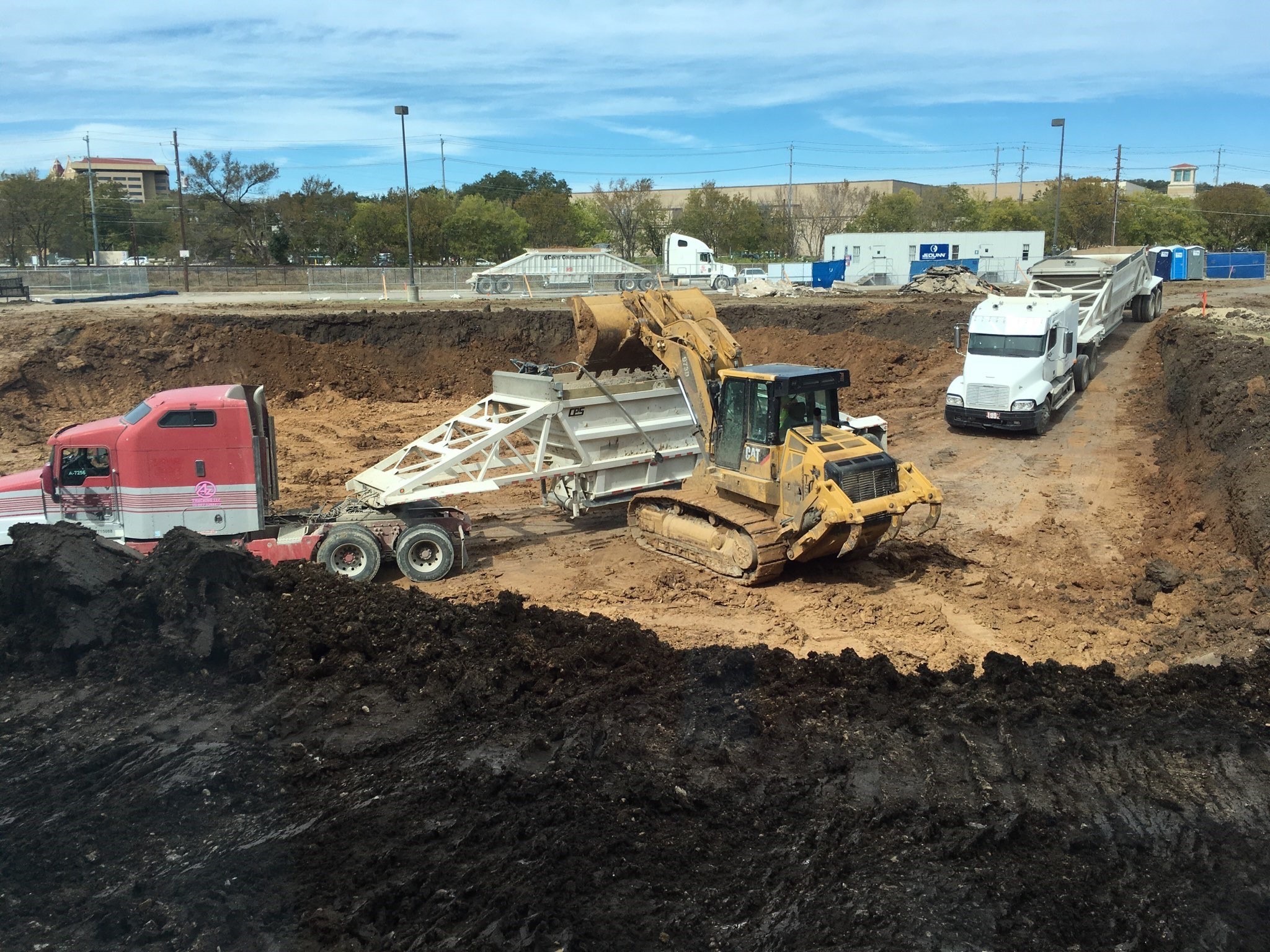 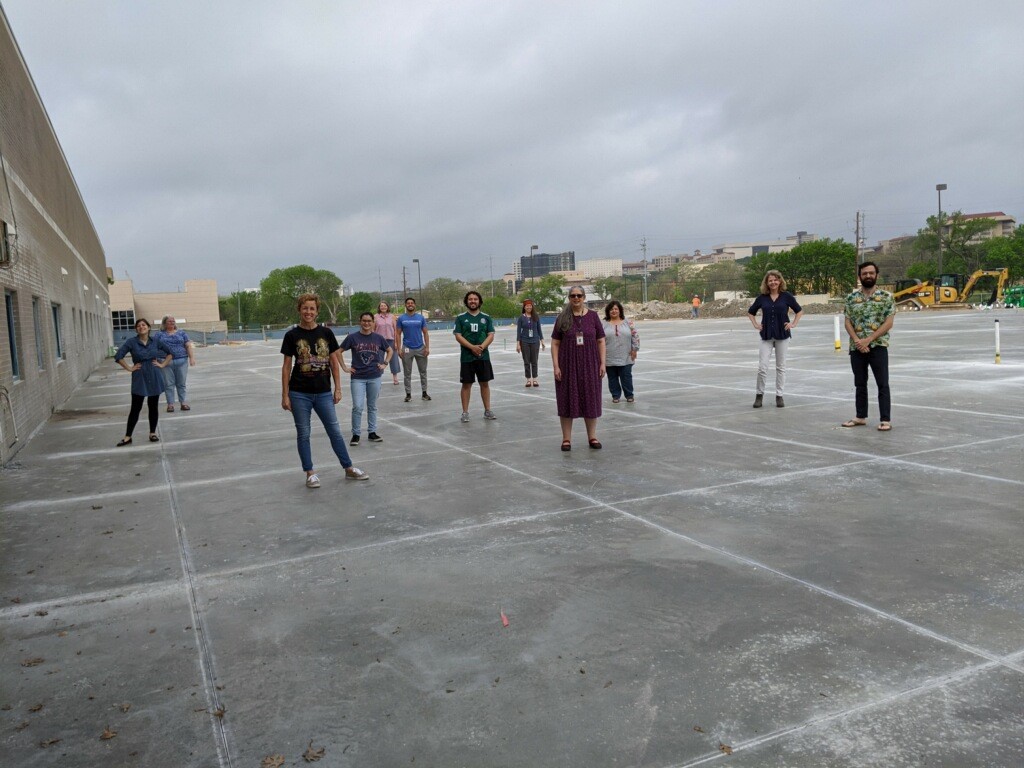 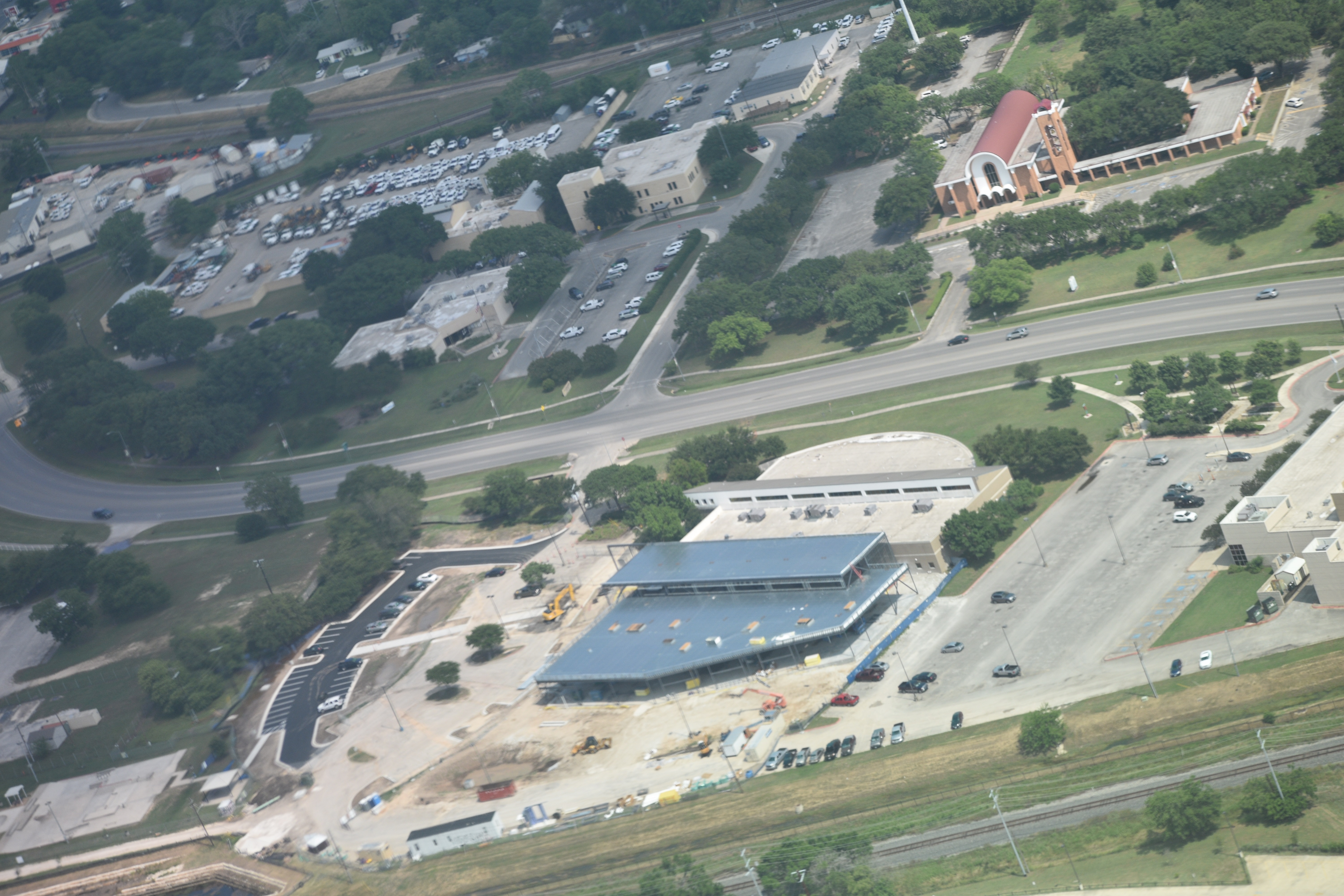 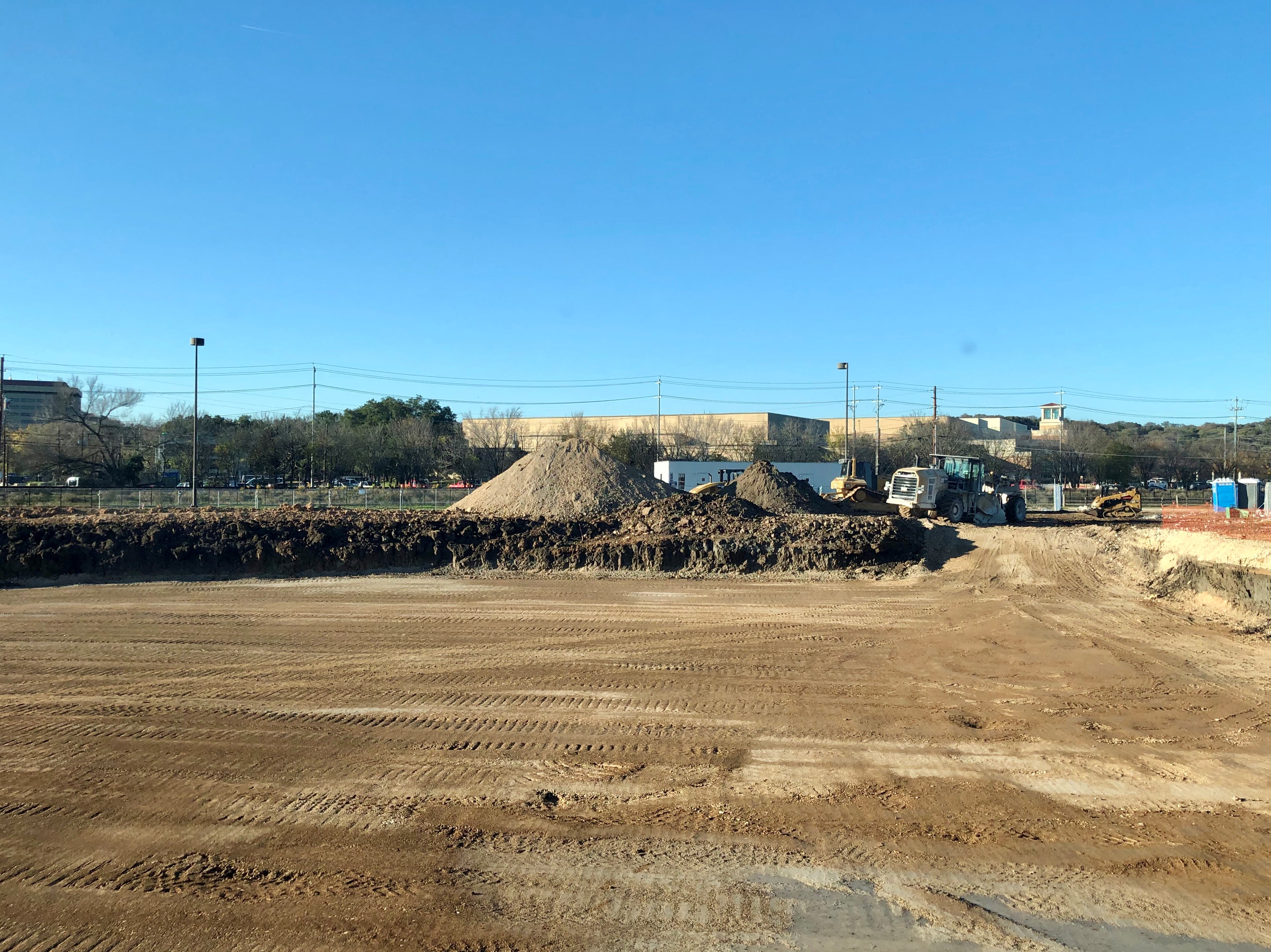 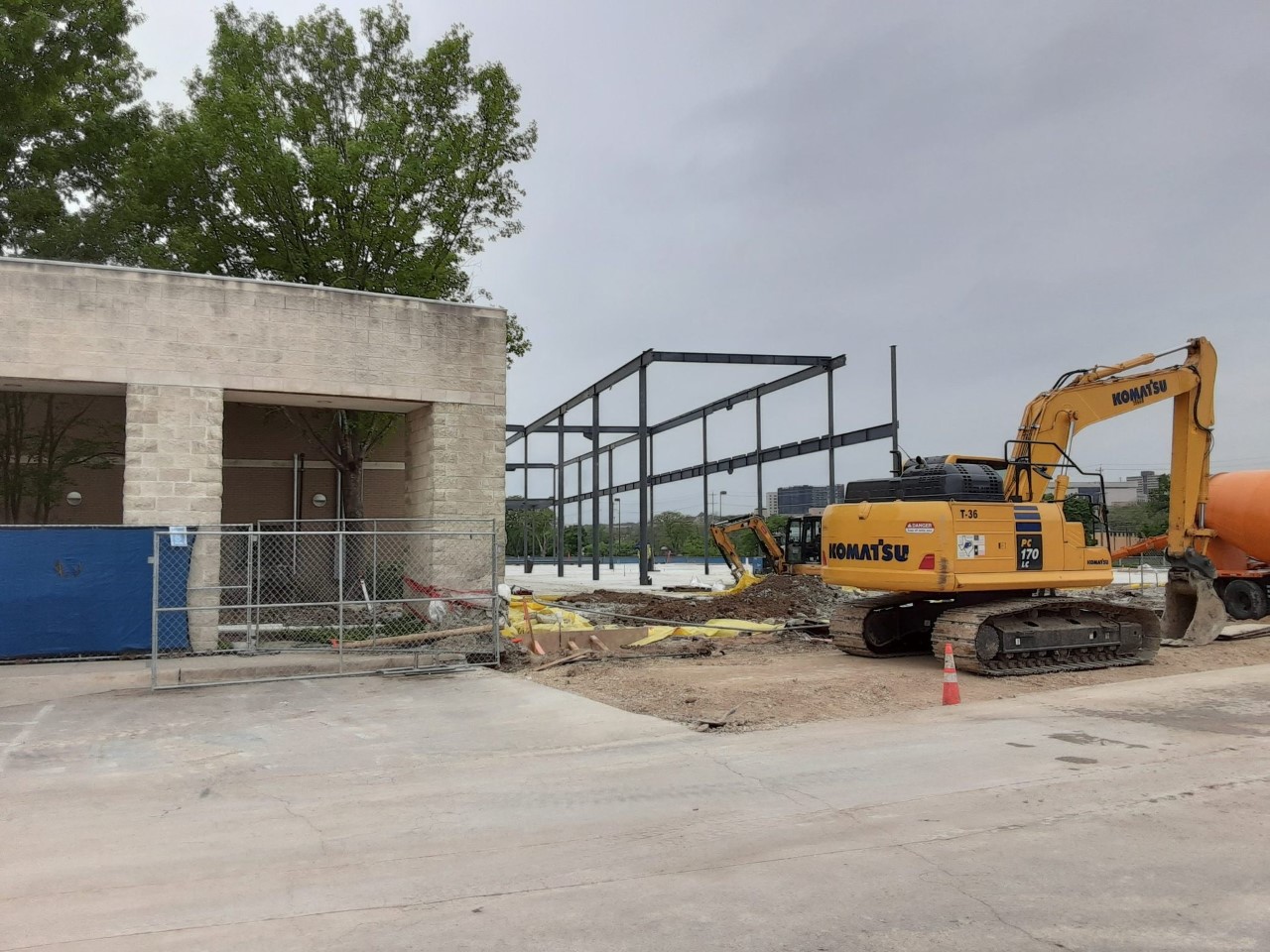 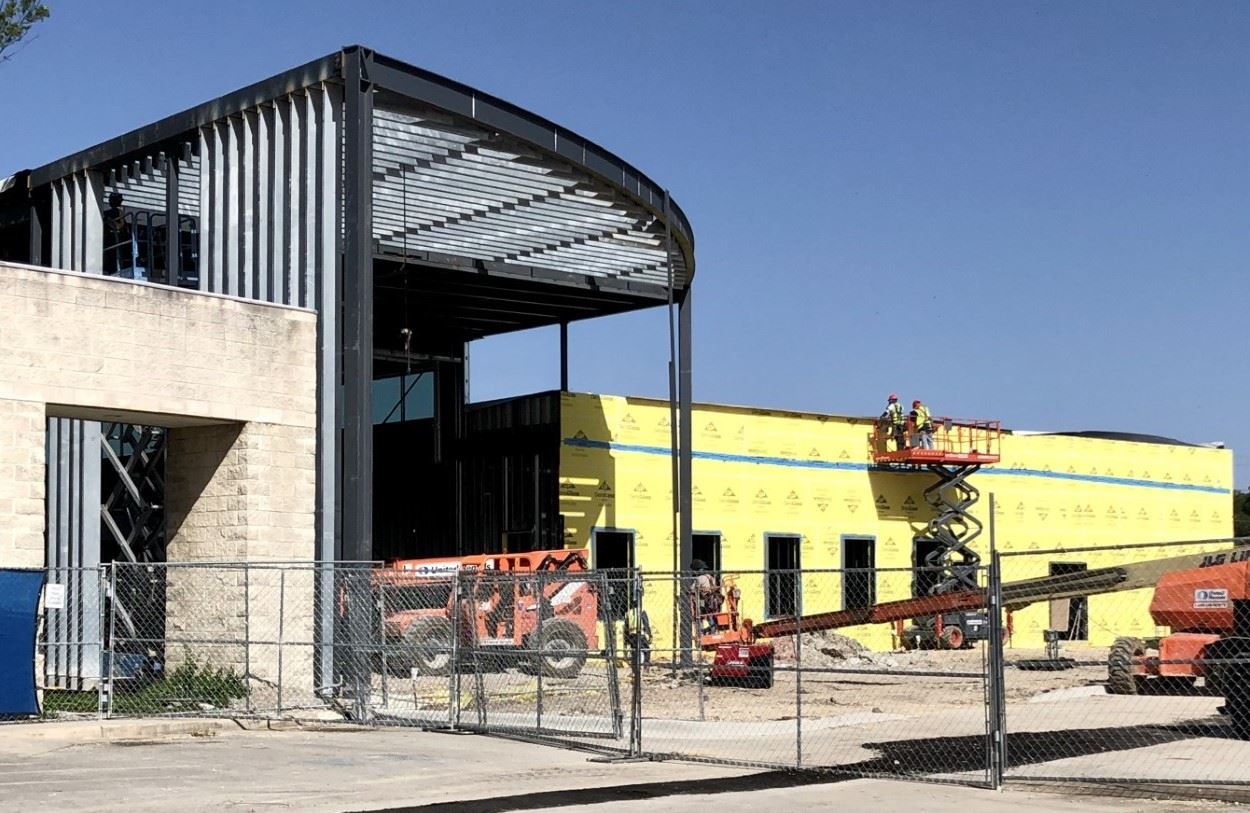 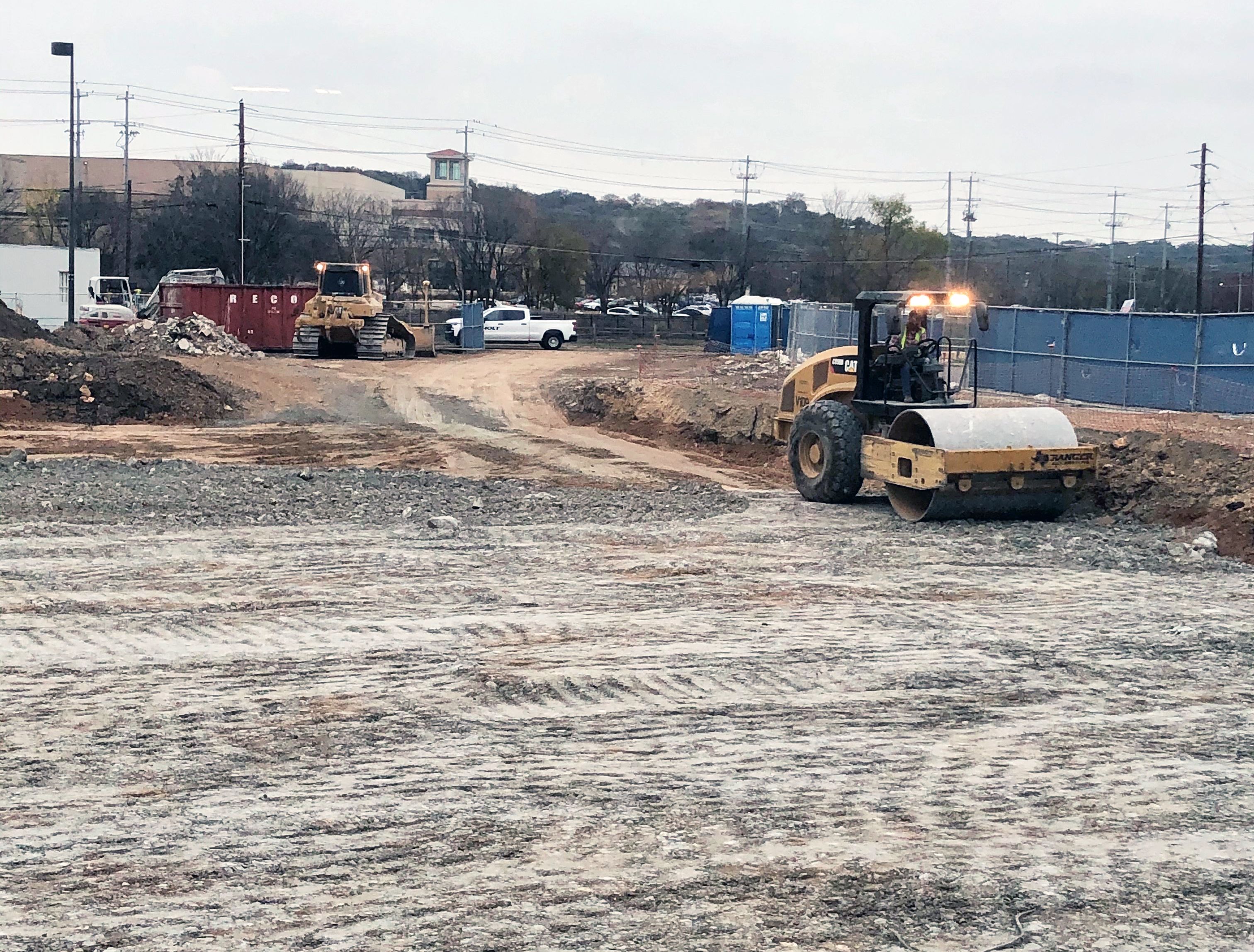 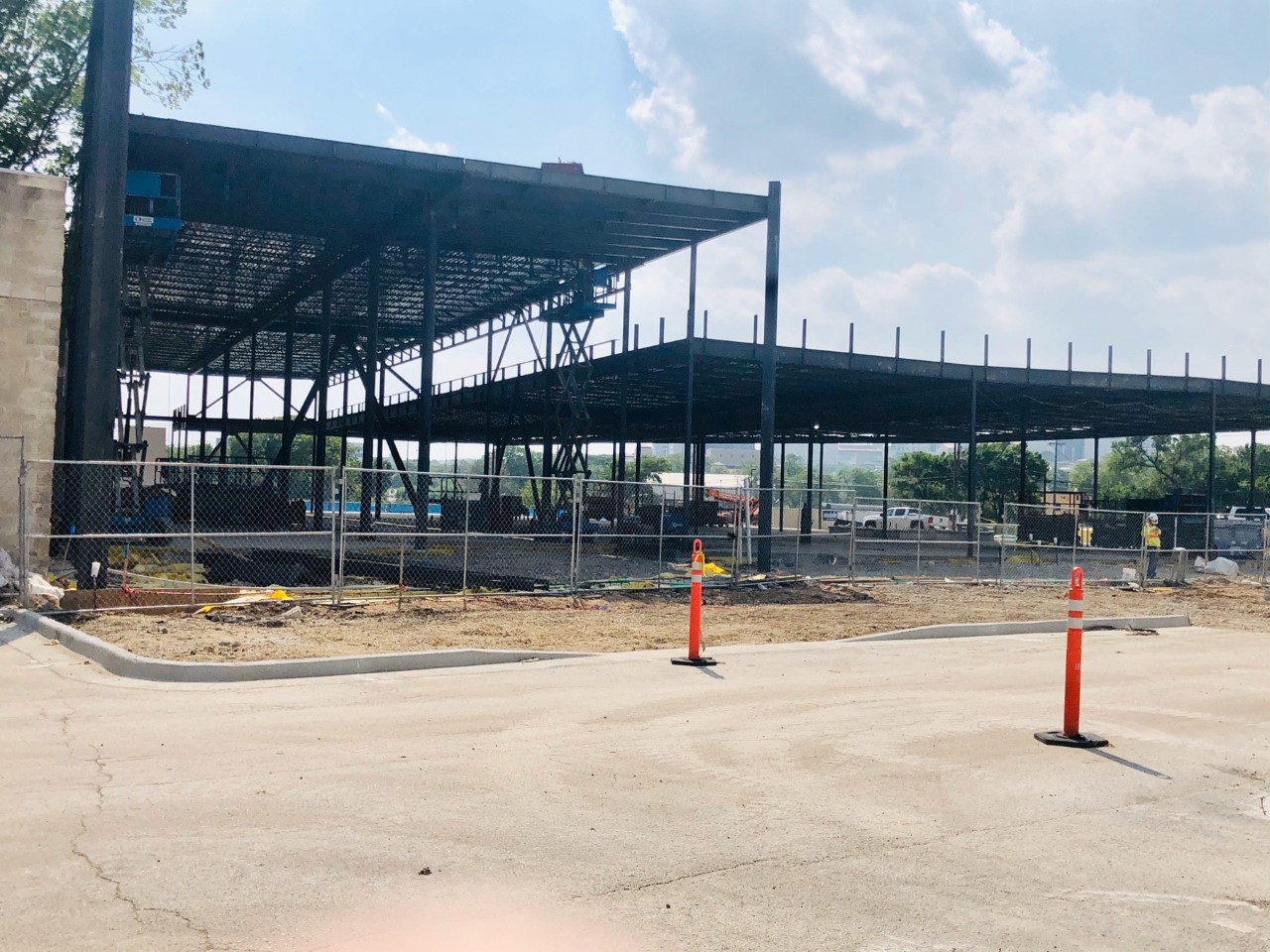