First and third Tuesdays of each month 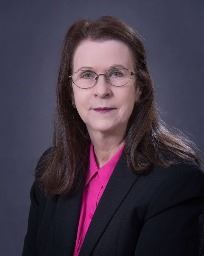 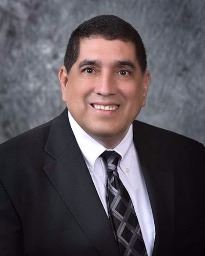 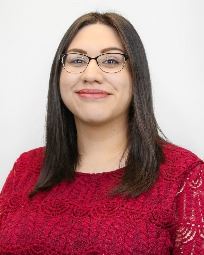 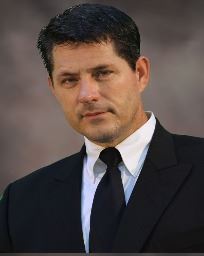 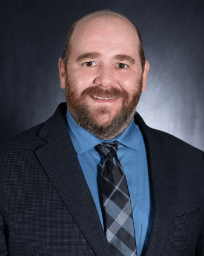 The Council enacts policies, adopts ordinances and resolutions, establishes the annual budget to provide services to the public, and sets the city tax rate, and water, electric and wastewater rates for San Marcos.

The City Council operates under the City Charter adopted by the citizens of San Marcos.