Governor Greg Abbott announced June 3 the third phase of the State of Texas’ plan to safely open the economy while containing the spread of COVID-19. Under Phase III, effective immediately, all businesses in Texas will be able to operate at up to 50% capacity, with very limited exceptions. Business that previously have been able to operate at 100% capacity may continue to do so, and most outdoor areas are not subject to capacity limits. All businesses and customers should continue to follow minimum standard health protocols laid out by the Texas Department of State Health Services (DSHS).

As with previous phases, the Phase III plan is based on the advice and support of the four doctors on the Strike Force to Open Texas medical team. Via Executive Order, Phase III begins immediately. A breakdown of Phase III can be found below.

All businesses currently operating at 25% capacity can expand their occupancy to 50% with certain exceptions.

Bars and similar establishments may increase their capacity to 50% as long as patrons are seated.

Amusement parks and carnivals in counties with less than 1,000 confirmed positive cases may open at 50% capacity.

Restaurants may expand their maximum table size from 6 to 10 persons.

Restaurants may expand their occupancy levels to 75%.

Counties with 10 or less active COVID-19 cases may expand their occupancy limits to 75%. Counties that fit this category but have not previously filed an attestation with DSHS will need to do so.

Amusement parks and carnivals in counties with more than 1,000 confirmed positive cases of COVID-19 may open at 50% capacity.

Special provisions have been made for outdoor gatherings, such as Fourth of July celebrations, but it is imperative that local officials and public health officials collaborate on safe standards. These provisions are included in the Governor’s Executive Order and are also available on the Open Texas webpage.

All businesses should continue to follow the minimum standard health protocols from DSHS. For details and a full list of guidelines, openings, and relevant dates, visit http://open.texas.gov.

Reminders for those going out: 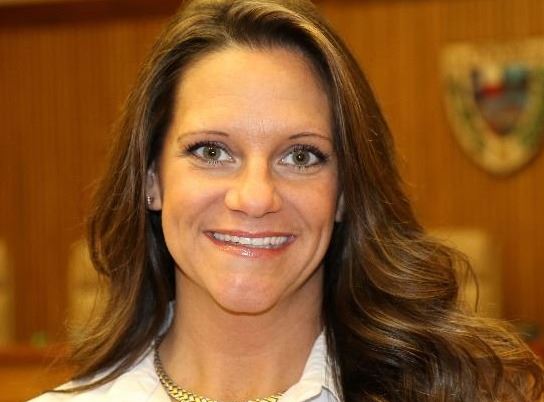